This was in development for more than a year. At least 30 people were testing it several times in several different versions (probably even more if I count "vape meets" where at least several dozen people tried it"

In the end, they forced us to release it already because "it is done" as they said :)

There is no expense when creating this liquid. We don't focus on just one flavor manufacturer...we don't focus just on TPA flavors or Capella, or Flavorwest or whatever other brands there is in existence...we have more than 3000 flavor samples (probably even more) from every known and unknown manufacturer...we are getting new ones every month...that is logistical hell for small company like ours...but its worth

There are several tobacco flavors in this mix (ignore image xD I don't plan to put 5 tobaccos on picture :D). One component gives beginning tobacco taste, which is mild to medium with a touch of tobacco leafs taste and dried apple.

This taste goes trough whole "puff" but it gets mixed with other undertones later.

The second tobacco is mixed in the middle of the vape with sweet and salty caramel rounded with a little bit of bourbon taste.

The second one gives one "undertone" which comes forward with stepping, that the last one strongest more aromatic cigar tobacco which rounds it up.

Trough out the whole vape there is the distinct flavor of several nuts mixed together while one dominates and it is kinda bitter.

This vape is created and goes well with strong espresso coffee, good Italian cappuccino or glass of red wine. If people are looking for something that goes well with spirits like whiskey or some alcohol like beer then we recommend Schrodingers.

Excelsior is 100% pure MTL vape since it's developed for enjoyment in every puff to discover different notes. 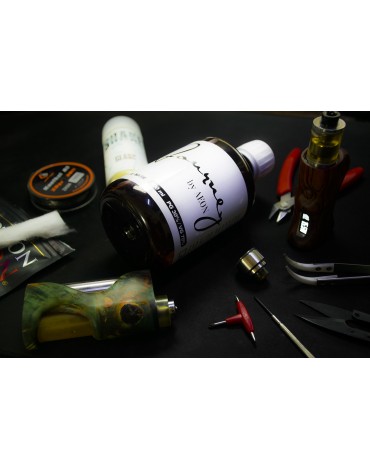 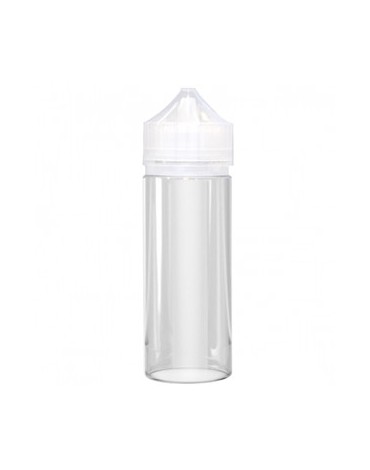 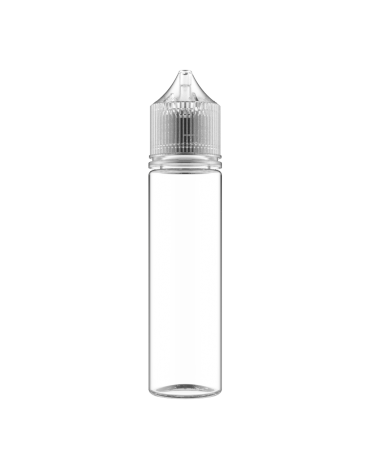 In stock
e-liquids Discovery by Journey S0054
HRK80.00
blackberry and blueberry jam with the cooling effect C0025
HRK83.00
1 Reviews
The flavour of a freshly opened pack of cigarettes